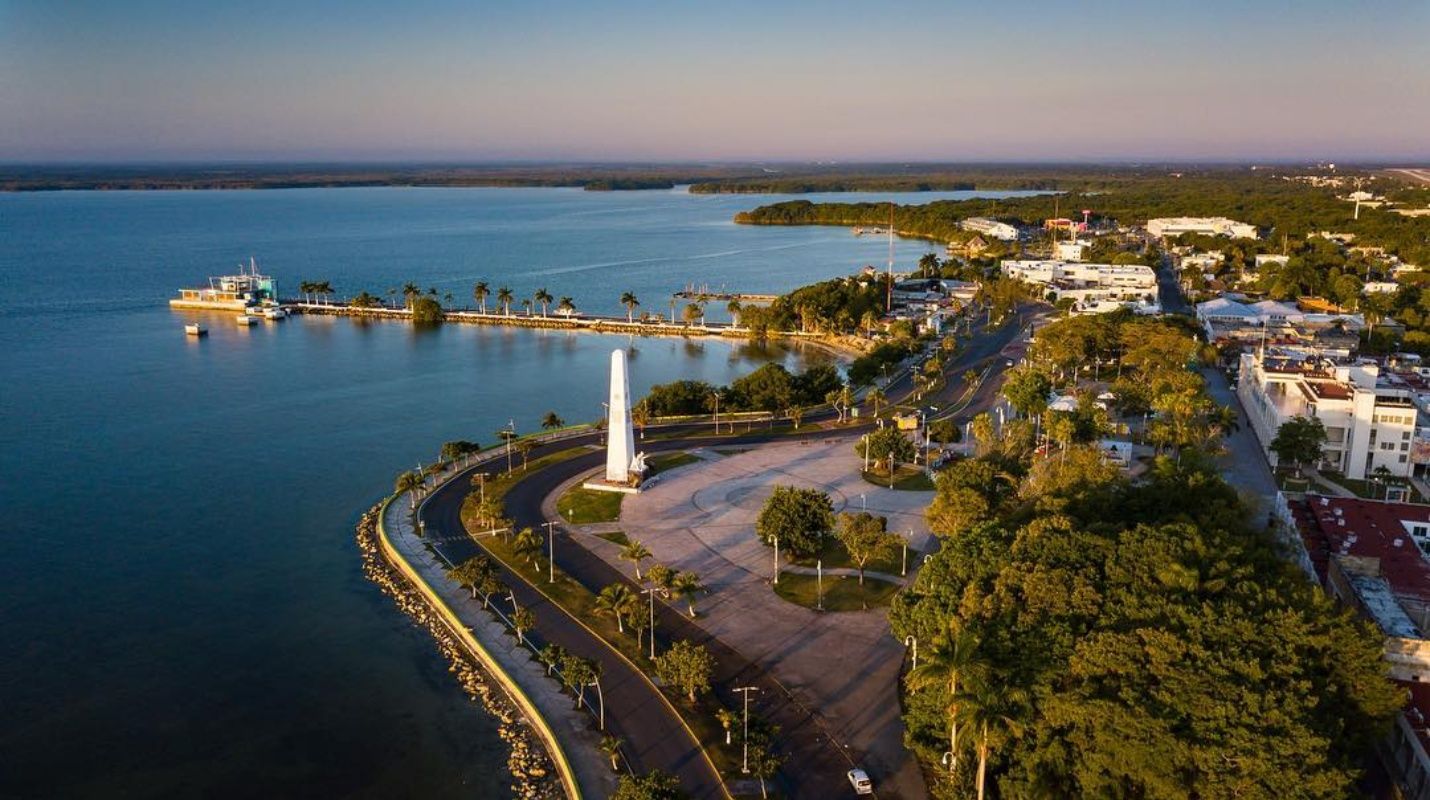 Chetumal, city, capital of Quintana Roo estado (state), southeastern Mexico. It is situated in the eastern Yucatán Peninsula, just north of the Belizean border. Chetumal lies at the mouth of the Hondo River on the Bay of Chetumal (an extension of the Caribbean Sea), at an elevation of 20 feet (6 metres) above sea level. It was founded on the site of a former Mayan settlement. During the colonial era, control of Chetumal was fiercely contested between Spanish conquistadores and indigenous Maya. In the 19th century the Maya smuggled arms and forest products through the port, which was renamed Payo Obispo in 1898; the name was never widely accepted, however, and it was renamed Chetumal in 1936. Chetumal became the territorial capital in 1902, when Quintana Roo was separated from Yucatán state, and has served as the state capital since 1974. The contemporary city, which largely postdates a devastating hurricane of 1955, has few cultural institutions apart from the University of Quintana Roo (1991), a museum of Mayan culture, and a city museum.

Set in tropical rainforests, Chetumal historically depended on exports of forest products (notably chicle and lumber), but it is now a regional commercial centre for both Mexico and Belize. Communication with the rest of Mexico and other countries is mostly by sea and air, although highways lead north through the Maya Riviera (a region of resorts and numerous extant ruins) to Cancún, northwest to Mérida (in Yucatán state), and south to Belize City. Tourism is increasing in importance. Pop. (2000) 121,602; (2010) 151,243.