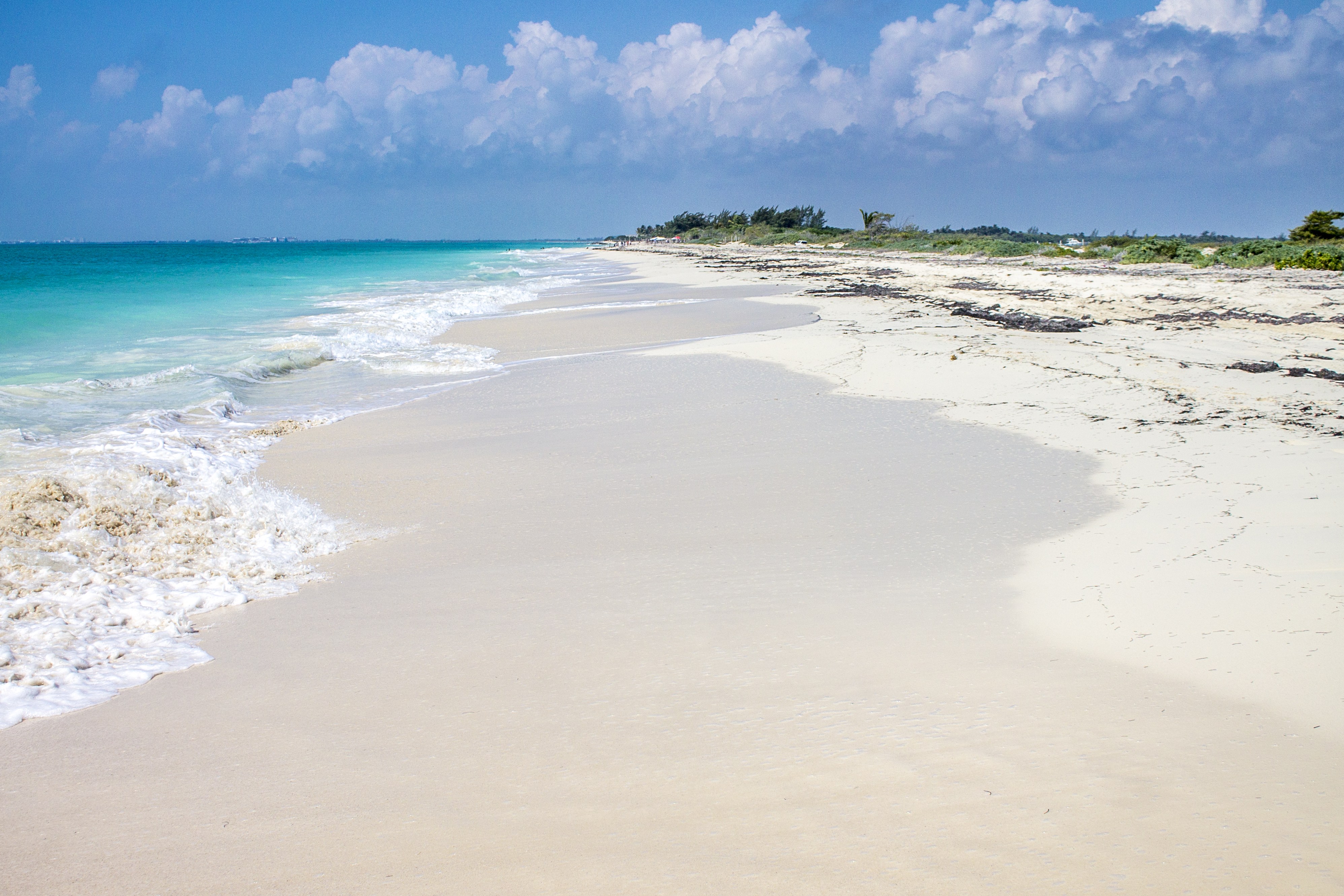 Many think that Isla Blanca is in Cancun, but officially part of the municipality of Isla Mujeres.

Because it is practically on the northern tip of our city, its access becomes a bit complicated, that is, if it is not by own car, arriving would be almost impossible mission.

Normally the beach and the lagoon in Isla Blanca (later we will deepen on the latter) are the meeting point for different cultural events during the year.

For example, one of the most popular is the kite festival. An opportunity to bring together many island and Cancun families.